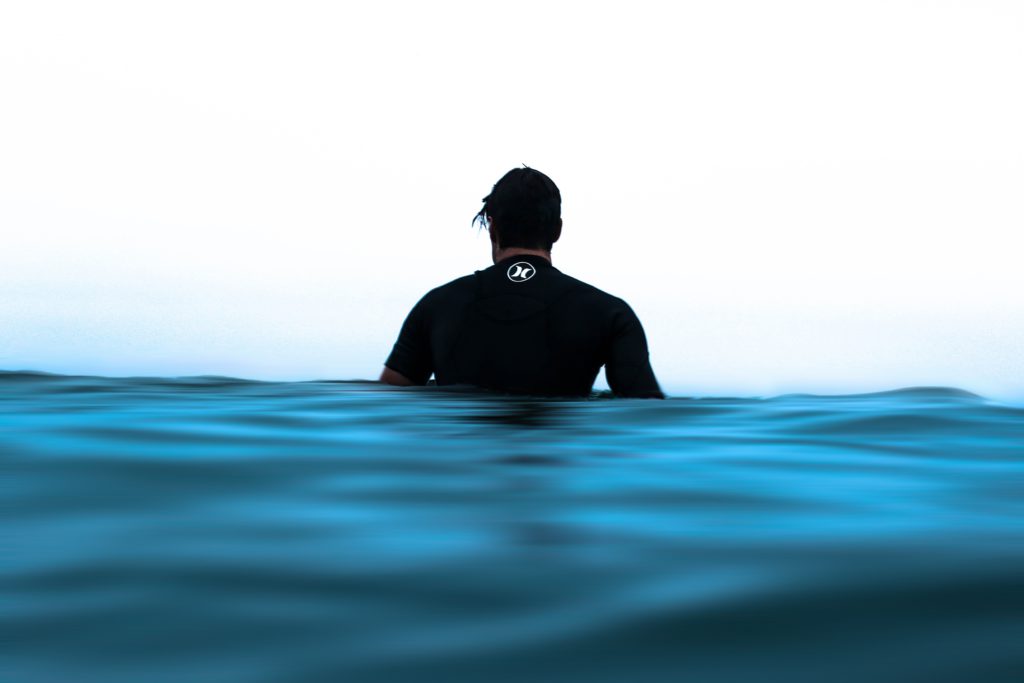 It all began when my line manager told me I was borderline!  I thus understood the fragile boundary between what is deemed acceptable and unacceptable behaviour …

This happened, however, at a time when for over 20 years I had been reasonably successful in a large organisation, where I kept being given assignments which were “out of the box”.  I was only entrusted with my next job once a recognised successful outcome was achieved (the criteria of which often escaped me).  This is how I gradually came to understand through experience and my interaction with other positive deviants that non-compliance with the rules, regulations and procedures could be tolerated provided that performance was above and beyond expectations and of course that it contributed towards the organisation in a positive way.

The origins of positive deviance

Positive deviance originated in the field of humanitarian aid (R.Pascale, J. Sternin & M. Sternin, 2010), and was then taken up by Positive Psychology Organisation (K. Cameron, 2013). This positive approach to behaviours which promote change is about identifying and building on unconventional experiences and practices which have been successful in a given context to increase their impact. Positive deviance is based on the recognition that in any human organisation or community, some individuals perform better than their peers despite having the same resources and constraints. These people or groups are called positive deviants because if they leave the organisational norm, it is by way of their thinking and behaviours that they initiate new practices and achieve exceptional results.

Identifying and managing the positive deviant in one’s organisation 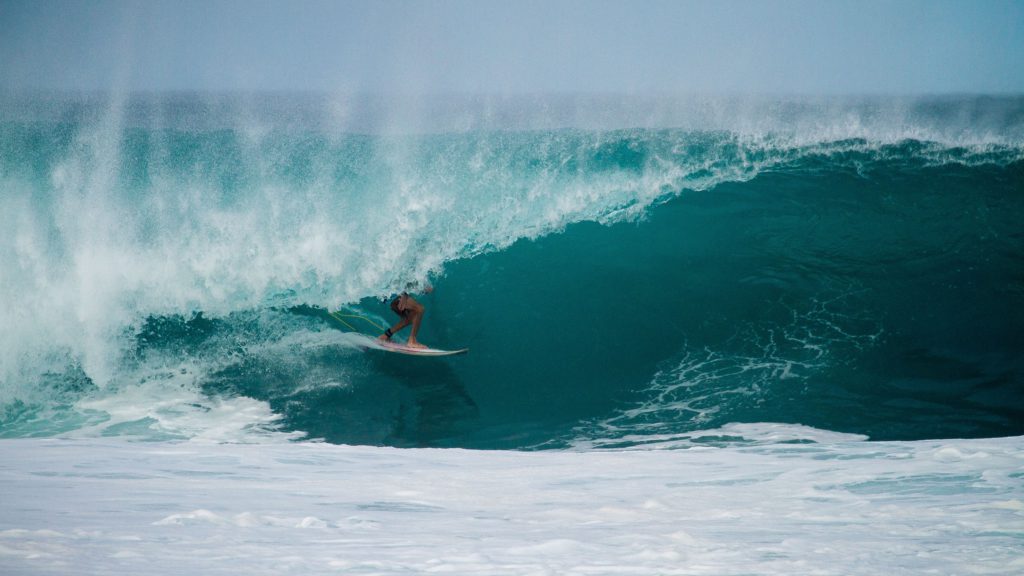 Unlike the “negative deviant” who works mostly in the shadows to undermine the organisation’s foundations, the “positive deviant” is often recognised by several attributes.  These include freedom of expression regardless of the hierarchical relationship or situation, a proven track record of a “can do” approach a positive intention. This intention is always focussed on simplifying, meeting and exceeding the expectations of the various parties involved in the process, without losing sight of the search for the Common Good. The positive deviant works in the interstices of the organisation, on its periphery, wherever possible taking the initiativewhenever an opportunity arises.  Their soft skills and the social perception they have of their environment, allied to a clever mix of rigour and intuition, leads them to innovate by breaking the rules and operational practices. The positive deviant needs to feel the confidence of their superiors, recognition of their individual contribution as well as the space to innovate and express themselves.

The price to pay for being a positive deviant

Being a positive deviant does not always ensure a smooth career path and much will depend on the organisation in which one evolves.  The Board of Directors’ need for reassurance encourages tried and tested standards, thus discouraging thinking outside the box, where more than ever the complexity and acceleration would challenge the dominant mental schemas within the organisation. Working practices, sensitivities and emphasis on the outcome achieved require the positive deviant to work in a team, to show autonomy, to take risks and to shoulder responsibility in a framework which is biased to reproducing the norm and to doing "what is asked for".  The positive deviant’s mantra is to keep in touch with the reality of the situation and to accept Schopenhauer's concept that:

“All truth passes through three stages. First, it is ridiculed.  Second, it is violently opposed.  Third, it is accepted as being self-evident.” 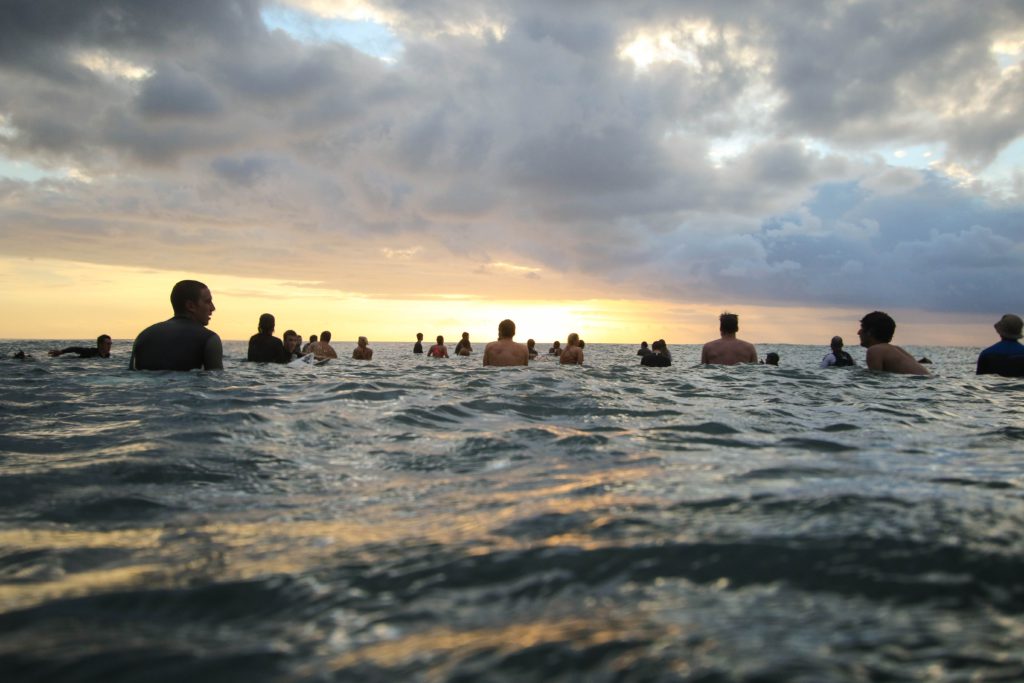 From a mechanistic vision of the organisation, the traditional approach to change or transformation is fairly naturally inclined to seeking a “technical solution”.

Although 70% of change management missions fail, this model remains predominant. The pyramid model of the mental schemas of the organisation, whereby the search for Best Practice is isolated and declined by decree from top to bottom, and faces the active or passive resistance of those in the field who can see its limits and suffer for not being considered part of the solution to be implemented. Another examples of this would be what is often summed up as a binary approach to the search for economic performance: adding (take-overs, acquisition, merger) or subtracting (resale, social plan, cessation of activity) which is quickly readable and so reassuring in a purely financial logic that it still prevails today.

On the other hand, from an organic vision of the organisation, it is a question of identifying those who "think and act" differently, aware that part of the responsibility is at their level to initiate, accompany the transformation and deliver an outstanding performance.

If you recognise yourself in this description or if your organisation is looking for disruptive agents, get in touch and let's talk about it ...

"People do not turn their backs on the solutions they themselves have created!”
Jon Lloyd